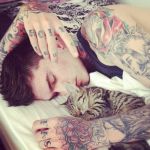 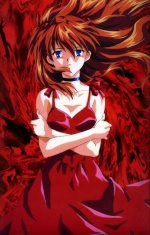 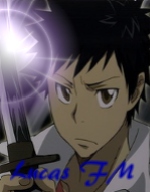 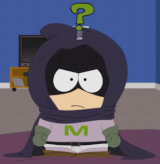 Frase pessoal : Antes a morte do que comer no Habib's

"According to the scientific logs found in the Pokémon Mansion of Cinnabar Island, Mewtwo was born of a pregnant Mew, found deep in the jungles of Guyana, whose embryo had been tampered with to alter its DNA. It was held and studied in the mansion where the scientists, including Blaine and Mr. Fuji, performed horrific gene-splicing experiments that made it vicious and extremely powerful. It eventually broke free of the Mansion, destroying it in the process, and fled. It can be encountered in Cerulean Cave, accessible only after a Trainer has proven his or her skill at the Indigo Plateau." 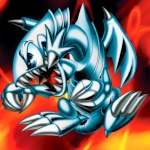 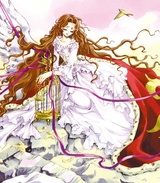 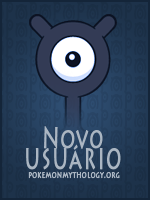